Sage Burning (Smudging) may not be your typical, everyday practice, but it should be as it has amazing mental health and body benefits for natural living!  Sage Burning, also known as smudging, is an ancient spiritual ritual. It has been well established as a Native American cultural or tribal practice, although it isn’t practiced by all groups.  Many other cultures around the world share similar rituals. 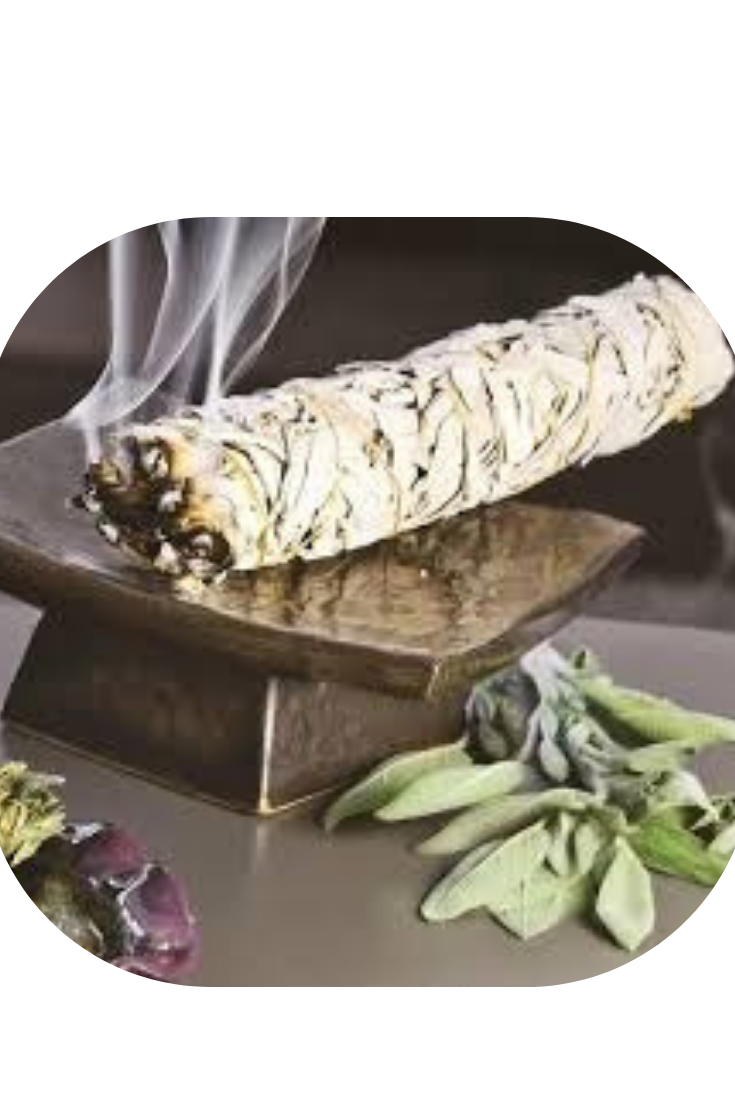 Benefits of Sage Burning (Smudging) In Your Home:

What you need to practice sage burning (smudging) in your home:

The practice of sage burning (smudging) is fairly simple, with few necessary tools.

How to practice sage burning (smudging) in your home:

In Closing for this Sage Burning (Smudging) article:

I love all the benefits you can potentially receive from burning sage or smudging and have personally added it to my own relaxation techniques, I hope you will do the same.  If you have any questions, comments or concerns please contact me today! If you love my articles and want to connect with me further, I encourage you to do just that as my tribe is never too full of like minded people! I LOVE writing about natural living and want to help as many people as possible! Thank you for giving me that opportunity!